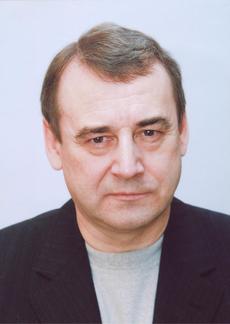 Since 1971, involved in the scientific process as a performer, the perpetrators, and since 1982 – as a scientific adviser of a number of contractual and state budgetary research work and R & d to develop components for ultra - and microwave transmission systems, retrieval and destruction of information carried out under the programs of Ministry of higher education and the orders of the Ministry of defence of the Russian Federation.

Author and co-author of 170 scientific publications and research reports, 85 teaching AIDS for the educational process (including 5 with the Sibroumo stamp). He took part in the preparation of 9 candidates and 3 doctors of science.