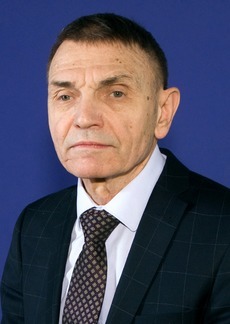 Afanasev Alexandr Lukyanovich was born in 1950 in Irkutsk. In 1973, he graduated with honors from the history Department of Irkutsk state University with a degree in history and the qualification "historian, teacher of history and social science".

In 1973, he graduated from the Department of pre-October Russian history of the Historical faculty of Tomsk state University (TSU). In 1979, he defended his thesis for the degree of candidate of historical Sciences in the specialty " Russian history" on the topic " The socialists-revolutionaries in Eastern Siberia during the revolution of 1905-1907". Student of the doctor of historical sciences, professor of Tomsk state University Nikolay V. Blinov.

Member of the public movement for a sober, healthy lifestyle in the USSR-Russia from 1984 to the present.